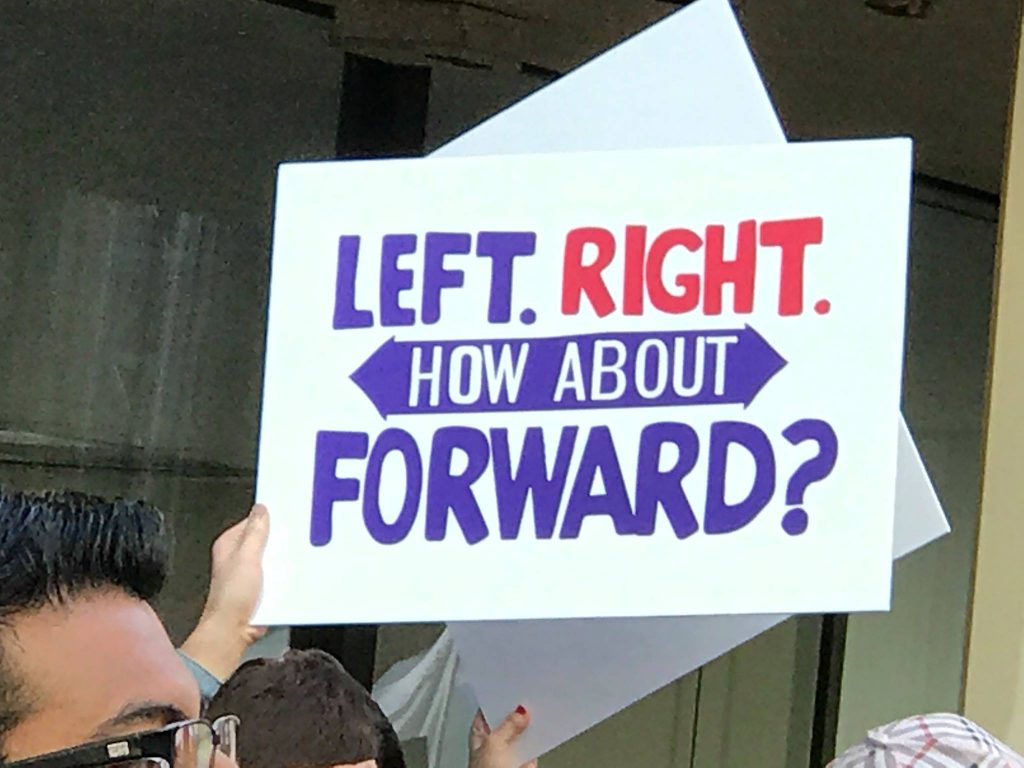 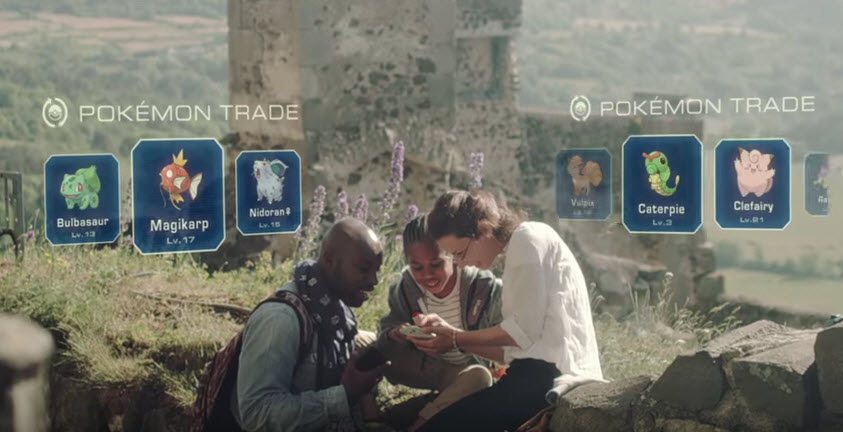 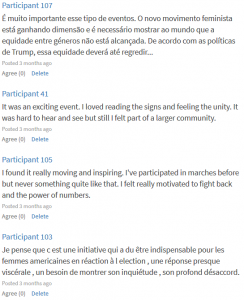 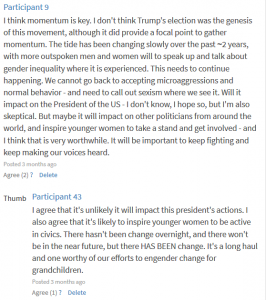 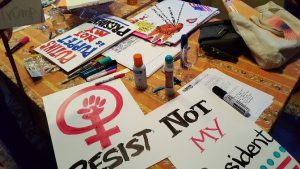 This paper (written by Piyul Mukherjee and Pia Mollback-Verbic) takes cross-cultural research to a new level, not least by providing a framework that guided the development of the research approach. This paper illustrates far better than most how decision-makers can be mislead by what consumers say … END_OF_DOCUMENT_TOKEN_TO_BE_REPLACED

In regards to the benefits of working with Véronique there is an immeasurable advantage to collaborating with a local researcher on cross-country research.  Beyond her ability to simply translate the findings and perform the groups, she added cultural understanding of the market and a great amount… END_OF_DOCUMENT_TOKEN_TO_BE_REPLACED

During my tenure as a marketing research professional for both IBRC and the High View Consulting Group, Ilka has provided very effective qualitative research services in the various European countries. These services have included very specific recruitment efforts, custom tailored facility preparati… END_OF_DOCUMENT_TOKEN_TO_BE_REPLACED

Corette is a pleasure to work with. She is very knowledgeable; a creative problem solver who goes above and beyond, and is very easy to work with. In conducting research for us in South Africa, she arranged every detail for a complex project that went off without a hitch. She won over the end client… END_OF_DOCUMENT_TOKEN_TO_BE_REPLACED

We’ve been impressed with both the depth of information and how immediately actionable it is for us. We’ve worked with Rebecca (Bryant) for nearly 20 years, but she, with the rest of the Think Global team, really raised our expectations regarding what the right qualitative researchers can accomp… END_OF_DOCUMENT_TOKEN_TO_BE_REPLACED

When Rebecca (Bryant) first proposed her Think Global colleagues for a multi-country project, I was concerned about using independent researchers in each country that were not as familiar with our business needs and our internal corporate culture. However, after a series of discussions and conferenc… END_OF_DOCUMENT_TOKEN_TO_BE_REPLACED